Currently not covered by the service of Explora 5Terre due to impassable roads, Monterosso al mare is located at the centre of a tiny natural gulf, protected by a fairly small artificial cliff, east of Punta Mesco in Riviera Spezzina. It is the most far west town of Cinque Terre.

West of the original town, beyond the Capuchins hill, there is the town of Fegina, natural and fairly modern expansion, characterised by tourist-bathing facilities compared to the ancient village that can be reached through a tunnel, a few dozens metres long. The local railway station is situated in Fegina, as well as the longest beaches, rather than the narrow cliffs that characterise other towns of Cinque Terre. 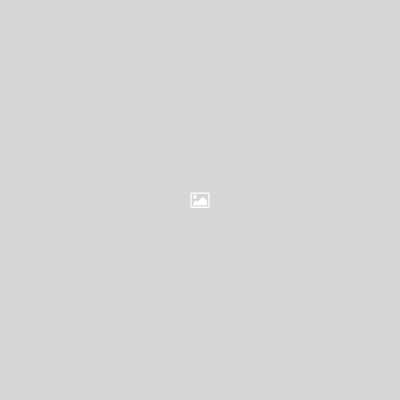 Blade is a straightforward multi-functional WordPress Theme in which Flexibility and Simplicity exist side-by-side.